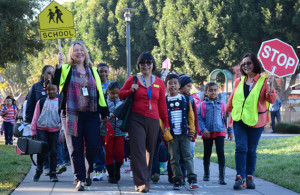 Expanded to 40 schools in 2014, the SF Safe Routes to School Partnership promotes and supports safe walking and bicycling to elementary, middle and high schools throughout the City.

Speed is the leading cause of death and severe injury in San Francisco, the Safe Speeds SF campaign aims to inform people of driving over the speed limit in order to reduce speeds that result in people dying. 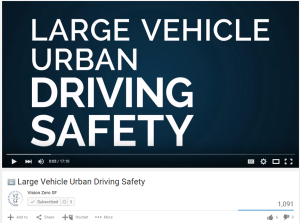 Large vehicles account for 4 percent of collisions with people walking and bicycling but 17 percent of the fatalities from those collisions. The City developed a first-of-its-kind training program for drivers of large vehicles. Companies that do business with the SFMTA will now be required to provide this training to their large-vehicle drivers.